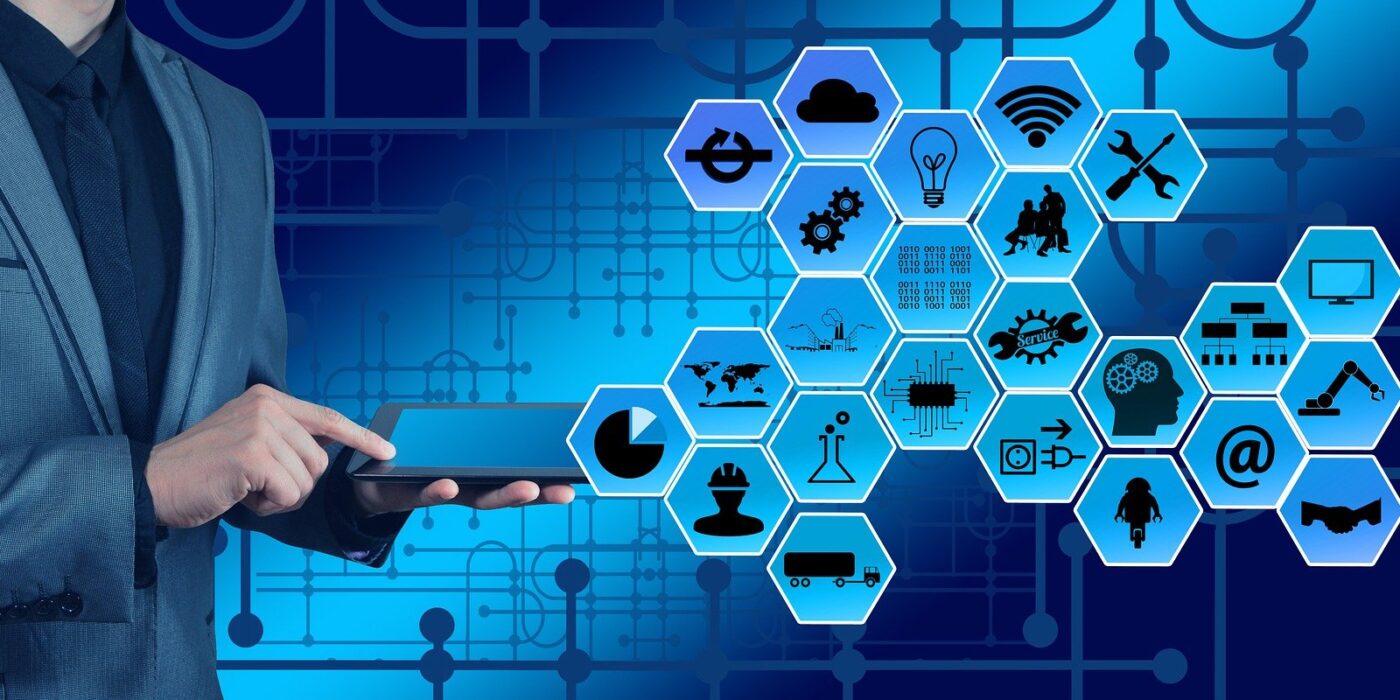 What Is An Internet Exchange Point (IX)?

An Internet exchange point (IX) is a physical Internet backbone facility that allows Internet service providers and content delivery networks to interconnect, primarily to exchange Internet traffic between their networks.

They are typically located at the intersection of multiple major high-capacity data routes or fiber optic cables. They can also be used as points of presence for large national or international organizations such as universities, research labs, and government agencies.

IX points can also improve Internet performance through peering, an arrangement in which Internet traffic is exchanged between two peers of approximately equal bandwidth.

IX is usually located at or near a high-capacity fiber-optic cable location such as data centers and significant Internet transit exchanges. They provide core switches for the networks they interconnect. When one network needs to communicate with another, it sends its messages from the controller to switch across the IXP core infrastructure rather than sending them directly over long distances outside their network backbone.

We hope this information will be helpful to you.