The Socio-Economic Impacts of Industrial Automation

Since the invention of the first industrial robotic arm in 1962, there has been a raging debate over the cost-to-benefit value of industrial automation. The issue over the years has been the sustainability of these technologies and how they will affect the unskilled labor force.

While hundreds of sectors have directly benefited from automation technology, several outcomes still need to be analyzed. This analysis aims to determine its viability in various circles of sustainable development.

There is also a need to evaluate crucial issues, such as employment deficiencies in the social impact spectrum. Does this impact create an economic vacuum, or does it encourage innovation?

By definition, sustainable development refers to effective resource exploitation. In principle, it involves all technological advancements and investment direction that, in harmony, enhance the current and future potential to meet human needs. With this as a reference point, how does scientific progress directly improve the quality of life?

Each impact has varying points of view. This article aims to present an accurate and impartial account of the effects of industrial automation and how it influences global economies.

Can an industrial robotic arm replicate the quality of care associated with humans? Is the empathy component that human caregivers provide a contributing factor to patient recovery? Are these robots able to make moral decisions? There are also concerns about supervision and liability involving complete automation. Questions such as who is accountable when a robot makes a mistake or a bad judgment call?

With the gradual introduction of automated robots into healthcare practice, there are still concerns about whether machines can effectively replace humans as primary caregivers.

The contention here is not about whether robots are efficient—it is whether we can trust them to operate with complete autonomy without human intervention. Industries such as surgery and prosthetics have already assimilated robotic care successfully in a collaborative capacity. Whether full automation will have the same success rate remains to be seen.

Even before integrating Cyber-Physical Systems in Germany (2011), it was evident that automation technology increased industry productivity. The trickle-down effect-economic growth-also resulted in many world governments pushing this technology to improve world market status.

In retrospect, there is still the concern that automation is costly for small and medium enterprises. The price for collaborative robots has reduced significantly over the years, but $35000 to $50000 is still an enormous amount in initial investment. In principle, resource distribution also adds to this debate, pointing out that entrepreneurs with few resources cannot tap into this advantage.

Wealth creation is a definite feature in automation. The only real problem is in the equity of distribution.

Division of labor is now a headache for factory managers as robots gradually replace an aging workforce. Unskilled labor is especially vulnerable because automation saves time and operational costs. Robots can perform simple, repetitive tasks much faster and with greater accuracy. They can also work round the clock without tiring. Although better efficiency is a good thing, it still renders low-level jobs obsolete. There is, therefore, a need to establish whether the positive impacts of automation outweigh the fact that it is a job killer.

AI and sophisticated computer algorithms that can perform complex tasks are already replacing highly skilled workers. Large tech companies like Google are implementing these systems on a large scale. This kind of automation may create inequality and collar-blindness where even white-collar jobs are at risk.

A contrasting opinion insists that automation has balanced out the job aggregate equation by creating more middle-level jobs. The concept here is that as low-level blue-collar jobs become obsolete, the middle-level job opportunities expand, creating better opportunities for unskilled workers to get better pay. This school of thought emphasizes that automation complements labor more than it substitutes the human workforce.

Although automation improves productivity, this improved capacity has its pitfalls. Mostly, a bulk production rate consumes more electricity compared with manual production. The only way this massive consumption can be sustainable is for factories to integrate power-saving technology as well. Fortunately, many large production companies, especially in the automotive industry, have integrated energy-efficient collaborative robots that reduce power consumption by up to 4%.

Automation cuts through several industrial sectors, which makes evaluating environmental impacts a tedious process. There is a need for an industry-specific approach to this research to establish a clearer picture. With the potential for recycling technology in many automated plants, the emission rate is relatively negligible. Waste management has been one of the strong points in many companies as well.

Think about all the various sectors that robots have contributed to human well-being. From dangerous welding jobs, operations in radioactive sites to underwater operations. Robots have replaced humans in harsh environments, contributing tremendously to human welfare. Even in the medical industry, collaborative robots perform intricate, life-threatening procedures that require precision. Robots in military circles defuse bombs and surveil hostile environments. These robots have become a crucial contributor to community safety overall. Of all the other points, health and well-being are the only definite features that are not disputable.

How automation affects a population will depend on how rapidly policymakers adapt to these technologies. The reason education is a factor is that an educated worker is less likely to be replaced. Improvements in computer algorithms now enable robots to perform complex cognitive tasks. This development means that skill level will be a crucial factor in recruitment. Focus on mathematics, critical thinking, and problem-solving skills will therefore be critical in educational circles. Technical ability will dictate the future utility value of an employer.

While we consider robots a technological milestone, the focus should be to create a system that allows collaboration with humans rather than complete automation. This approach will ensure a sustainable future and maintain human qualities, such as empathy, morality, and creativity. While robots are gradually learning intelligence, they are still a long way from replacing these cognitive skills. 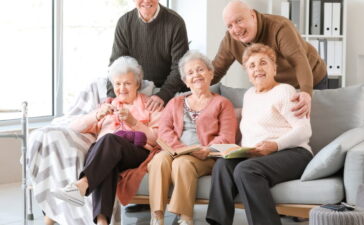 How to Remain Self-Sufficient in an Assisted Living Community

Get to know your neighbors and form friendships with them. One of the best ways to enjoy assisted living is... 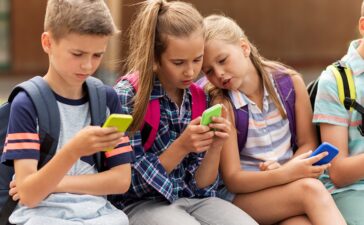 Addiction is a difficult subject for any family to deal with, but it's especially tough for parents to talk about... 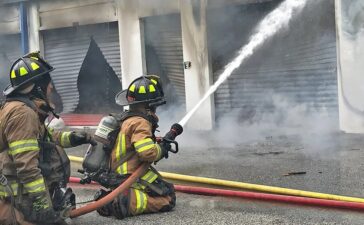 It's important to take some steps to help prevent a fire in a storage unit or to lessen the damage... 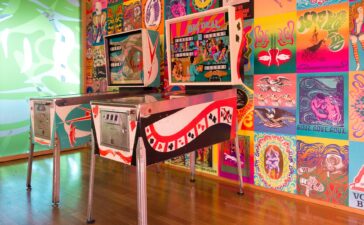 Have you ever heard of Subculture News? Subcultures are groups that have a shared set of beliefs and interests. Subcultures... 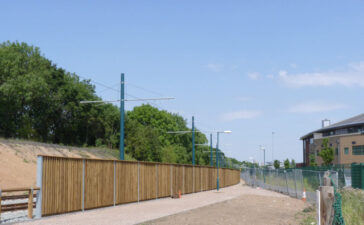 If you live on a road with substantial traffic or close to a bustling expressway, you may adore your property...

The Many Benefits Of Remedial Massage