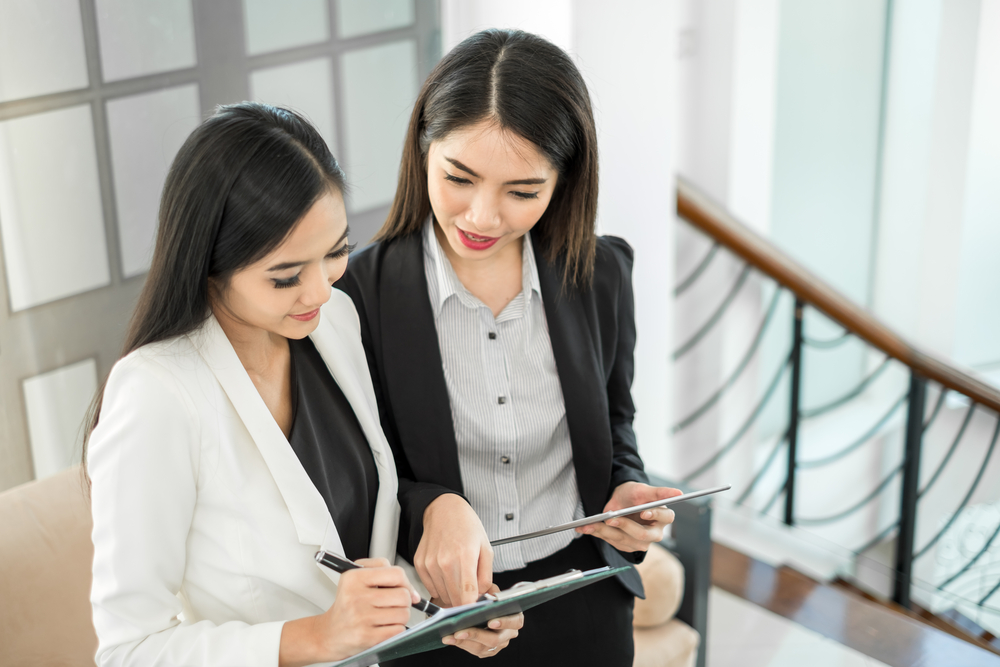 Making the Case for Plain English in Healthcare

Imagine purchasing health insurance with the expectation that it offers coverage for both preventative care and major medical expenses. Got it? Now imagine getting a bill for expensive tests your health insurance doesn’t cover. This kind of thing happens all the time simply because health insurance policies are not written in plain English.

Research cited by Bankrate in 2018 suggests that more than 40% of American consumers have reported being surprised by how expensive healthcare is upon seeing a bill for the first time. That same research suggests that most people do not understand what their health insurance policies cover.

The simple fact of the matter is that our health insurance system is hopelessly complicated. Between legalese, arbitrary billing codes and policies that seem written purposely to confuse, the average consumer seeks medical care in hopes it will be covered by health insurance. They go not knowing how much their out-of-pocket will be.

‘Plain English’ is not just a phrase we use to tell people we do not understand what they are saying. It is an actual policy implemented in numerous English-speaking countries to make government documents easier to understand.

In the U.S., our government introduced the Plain Language Movement in 1976. UK officials launched their own Plain English Campaign in 1979. The whole idea behind the plain English concept is to write official documents in everyday language.

Policies Don’t Have To Be Complicated

BenefitMall, a general agency representing more than 120 health insurance carriers, recently published a blog post in which they discussed the Trump administration’s attempt to bring down prescription drug prices. One of the rules enacted by the administration would require clear and transparent pricing information made available to anyone who wants it.

Clear and transparent pricing is a worthwhile idea. It ought to be implemented across the entire healthcare spectrum. But in order for it to be truly transparent, things have to be presented in a way people understand. Therein lies the big problem for insurance carriers.

It is clear the affected policyholders had no idea what they were purchasing. Did they even look at the policies? And if so, did they really understand what they were reading? There is plenty of skepticism on both counts.

The simple truth is that Americans do not understand their health insurance coverage. Much of it is due to the fact that their policies are too complicated. An important first step toward correcting the problem is to require all insurance policies be written in plain English. That would at least give consumers a chance of figuring out what they are paying for. 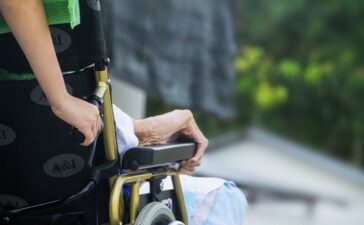 What You Need To Know Before Entering A Care Role

Deciding to enter a care role is not to be taken lightly. It is essential to know what you are... 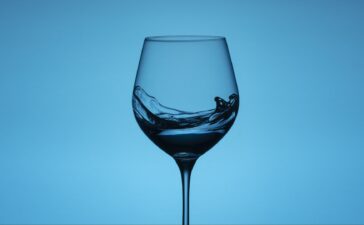 3 Reasons Why You Should Be Drinking Blue Water

Blue water refers to water that is sourced directly from springs, mountain streams, and other natural sources. It has a... 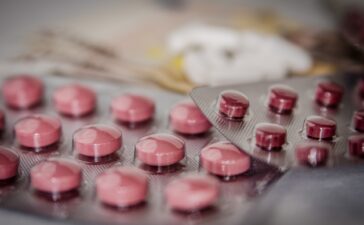 The human body produces glutathione naturally, but production declines with age. Glutathione benefits are vast and far-reaching. This miraculous antioxidant... 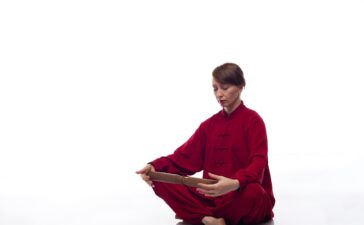 If you're looking for a way to improve your health, you should definitely consider trying an online qigong class. Qigong... 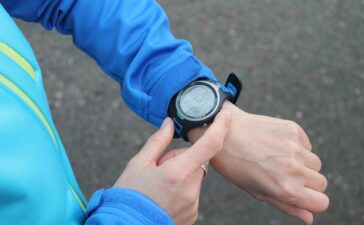 The ECG App For Apple Watch: Everything You Need To Know

The ECG app for Apple Watch is one of the most anticipated features of the watchOS 5.0 update. This app...